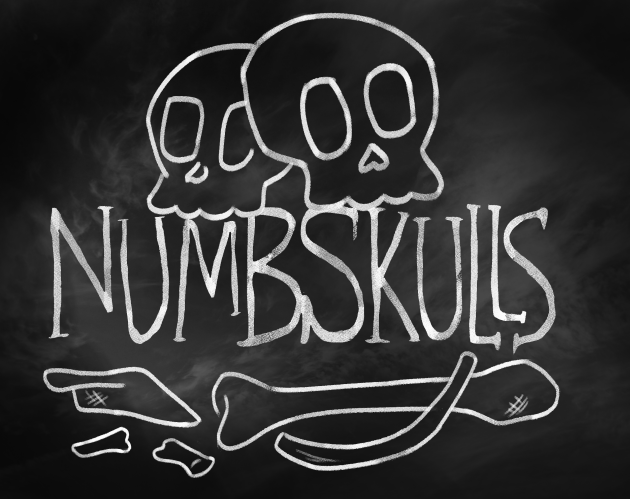 You and your skeleton crew are the minions of the great and powerful Necromancer! Your duty is to fulfill their wishes to the best of your ability, the only problem is Necromancy is forbidden, so you must pretend to be human while out in public spaces.

Numbskulls is a single page tabletop game for a Game Master and 2+ players that uses cartoon logic and slapstick failures.

It is rules-light, fail positive game which features two distinct ways in which a skeleton can fail their tasks.

The game also includes a Character Sheet which doubles as a coloring book page for disguising your skeleton and decorating your gravestone.

Numbskulls is a part of the Tiny Tome collection! A book of 50 single-page TTRPGS. You can buy a copy of Tiny Tome in the following link. 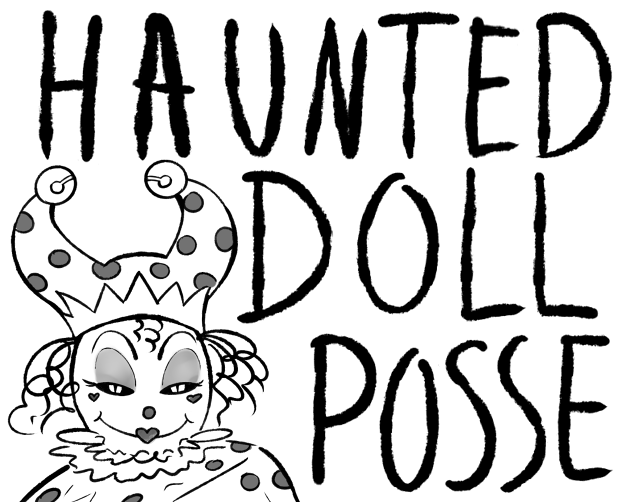 You and your compatriots have all found yourselves stuck together possessing the same Haunted Doll. Only one of you can control the doll at a time but each and every one of you needs to accomplish your supernatural spooky Drive. Will you band together as an undead found family or will you fight each other tooth and nail at every chance you get?

It uses writing implements, paper, and as many six-sided dice as you have.

This work is based on FU: The Freeform Universal RPG (found at http://freeformuniversal.com), by Nathan Russell, and licensed for our use under the Creative Commons Attribution 3.0 Unported license (http://creativecommons.org/licenses/by/3.0/) 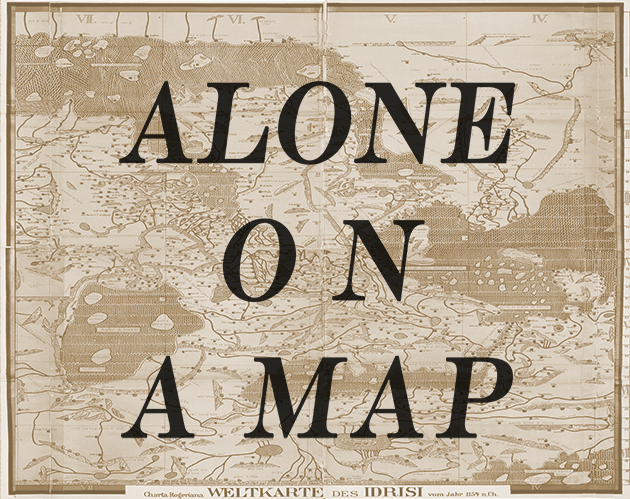 Alone on a Map

You are a renown cartographer that has been tasked with creating a comprehensive map of the entire world. To do this you have divided the world into 36 quadrants and will label the most important Landmarks.

Alone on a Map is solo tabletop role playing game about discovering landmarks and creating a map.

This game is a hack of Alone Among the Stars by Takuma Okada and is heavily inspired by Tiny Islands by David King. 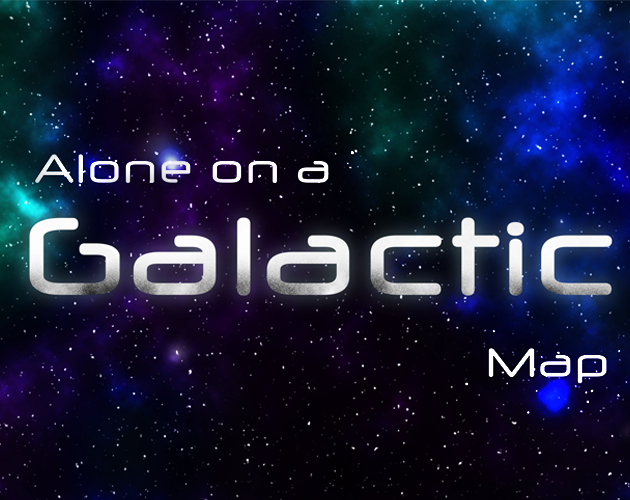 Alone on a Galactic Map


You are a famous space cartographer that has been tasked with creating a comprehensive map of your section of the galaxy. To do this you have divided the world into 36 quadrants and will label the most important Cosmic Bodies, both natural and constructed.

Alone Galactic on a Map is solo tabletop role playing game about discovering Cosmic Bodies and creating a map.

This game is a hack of Alone Among the Stars by Takuma Okada and is heavily inspired by Tiny Islands by David King and is a space-themed version of Alone on a Map. 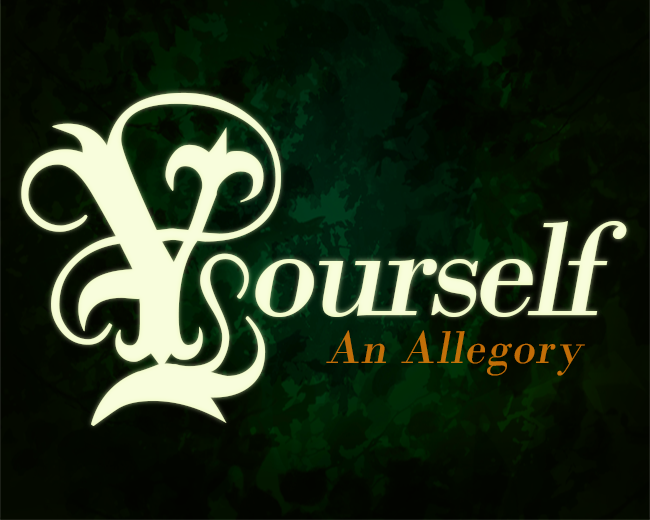 
Yourself is a solo tabletop role playing game about Introspection, Identity, and Heritage. You play as a character who has discovered they are a Changeling, a fae amongst humans, and through the game you will explore changes, challenges, joy, and most importantly what it means to be Yourself.

You will go through 5 Acts answering questions and prompts to figure yourself out through your past, your present, and your hopes for future. 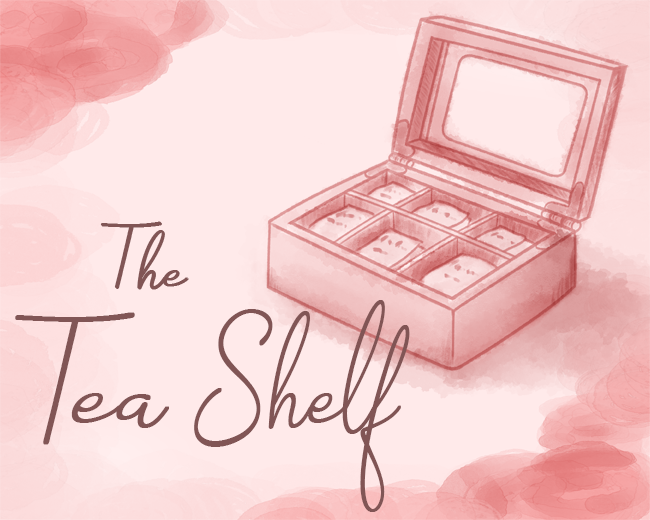 
Tea is a conversation between friends, between family, between lovers. It is a drink served for rapport--a symbol to show companionship. It is a bond. It is an excuse to converse and to connect. It is the start of a relationship.

The Tea Shelf is a solo tabletop role playing game about conversations over tea. Lay down the cards in front of you as your tea shelf and explore the growing relationship between yourself and your guest through the different flavors and prompts.

This game uses tarot cards, a token, and a recording method.

TThis work is based on the Carta System from Cat McDonald and Peach Garden Games, and licensed for use under the Creative Commons Attribution 3.0 Unported license. 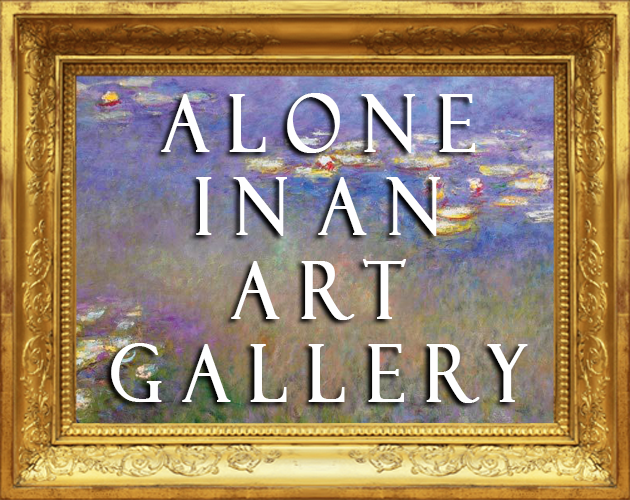 Alone in an Art Gallery

You are wandering through an Art Gallery here to see all of the exhibits. You have decided to take brief notes about your feelings and impressions of some of the pieces you encounter.

Alone in an Art Gallery is solo tabletop role playing game about wandering through a gallery and describing the exhibitions and how they make you feel.

This game is a hack of Alone Among the Stars by Takuma Okada. 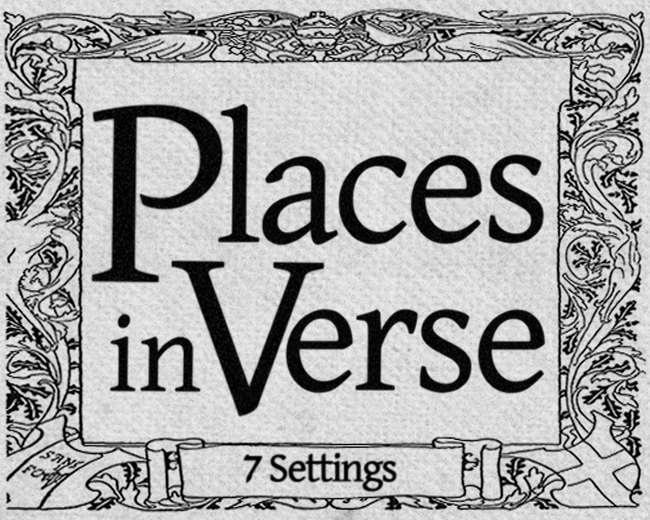 
Places in Verse is a system-agnostic, one-page zine consisting of 7 unique places for your next table top game!

This zine features 7 of the locations written about in several of the Solo Playthroughs. 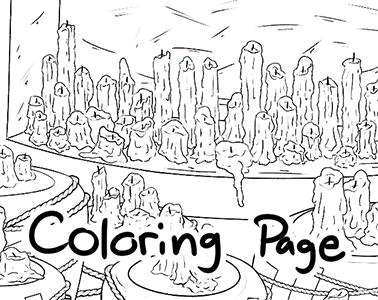 
Made for the Coloring Book Jam on Itchio. Free to download


Made for the Artifacts of Horror Jam on Itchio


POTATO QUEST is a Beginner-Level Adventure Module for any Kitchen! 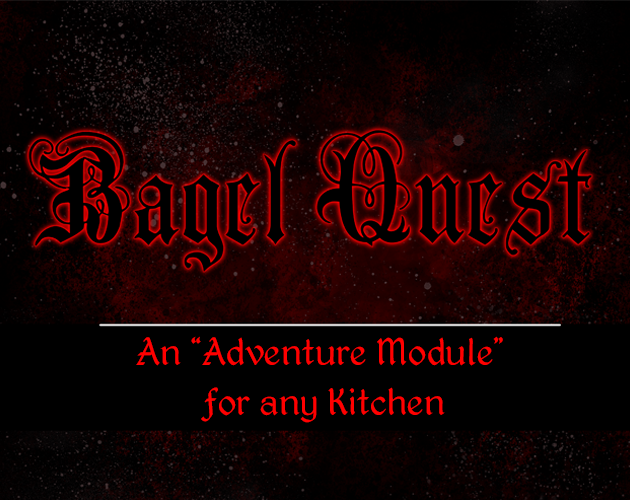 
BAGEl QUEST is an Advanced-Level Adventure Module for any Kitchen!

Made for the Games that Shouldn't Be Games Jam 2022 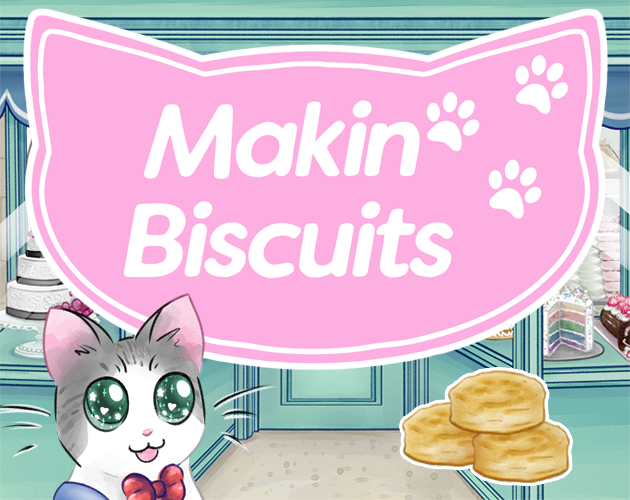 Help some cats! Bake some cakes!! 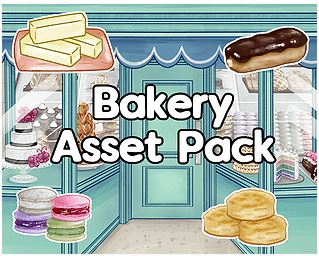 
For the One Year Anniverary of Makin Biscuits, several of the item and background images are free to use for Visual Novels, TTRPGS, RPGs and more!

You may use these assets for any non-commercial use with the exception of Pay What You Want with a free option. You my also accept donations for your work.